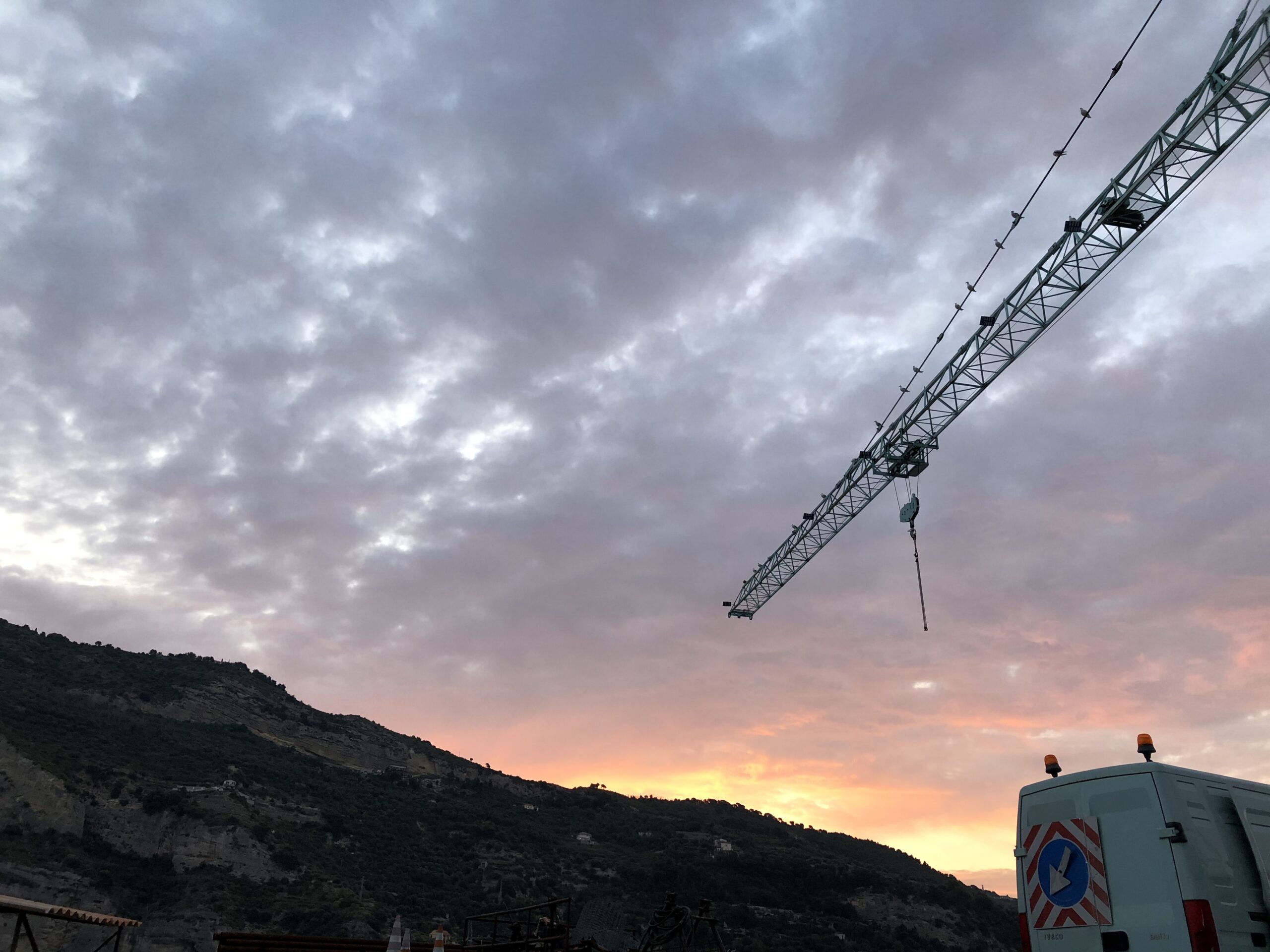 The equipment is assembled on production line motor vehicles and is particularly suitable for the following services:

Movement of the vehicles and the powering of equipment is obtained through use of an industrial chemical battery which is recharged while driving, by an alternator.

In this way, you have a vehicle that once it has reached the workplace, becomes completely non-toxic thereby also allowing works on tunnels of a significant length, where the expulsion of fumes is at best problematic.

A similar function is that of the transfer of the vehicle, which can drive along the tunnel with its engine switched off.

Moreover the equipment is fitted with an auxiliary propulsion system using a pressurised oil pump and a strength connection applied to the vehicle’s gearbox.
A horizontal transversal and longitudinal clinometer installed in the interior of the sub-chassis, immediately interrupts the transport of the vehicle, if it reaches traversal/longitudinal inclinations in the road equal to 5% in relation to its original work conditions.

The platform can stick out sideways on the right.

It is operated following the phases below:

This site uses cookies to provide the best browsing experience possible. By continuing to use this site without changing your cookie settings or clicking on "Accept" you allow their use.